Kerry Girls in the White House 1930 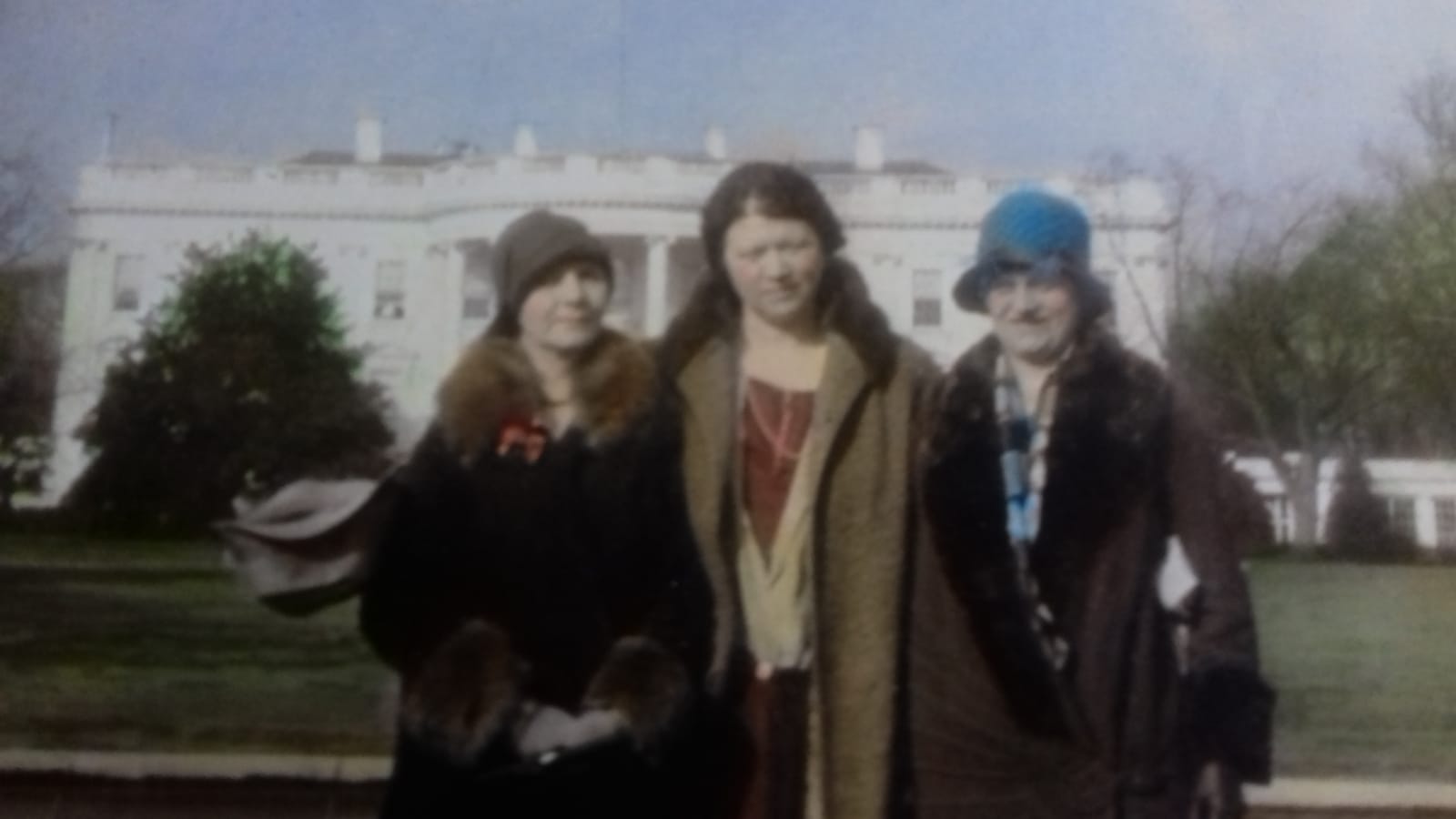 On St Patrick’s Day 1930 there were eleven residents in 1600 Pennsylvania Avenue,  Washington, D.C. Of those eleven, five were Irish.   Herbert Hoover, his wife Lou Henry, their son Allan Henry Hoover and eight staff are recorded occupants of the White House, in the 1930 U.S. Federal Census in April of that year. The place of […]

I was delighted to see the well-researched article in last Saturday’s Irish Independent (18th October 2020) on The Irish orphan girls who shaped Australia’s character.  In the article, Clodagh Finn, the author has summarised the story of one of the Listowel Workhouse girls – Bridget Ryan, who wasn’t in fact an ‘orphan’ but had an […]

If your ancestors were born in Kerry, where were they born?   And I don’t mean, what location?  I mean do you know exactly where they were born?    At home, a hospital, a private nursing home or …?    Well the answer is that it depends on when they were born.  What era? From the earliest […]

Life in Kerry in the 19th century

This website uses cookies to improve your experience while you navigate through the website. Out of these, the cookies that are categorized as necessary are stored on your browser as they are essential for the working of basic functionalities of the website. We also use third-party cookies that help us analyze and understand how you use this website. These cookies will be stored in your browser only with your consent. You also have the option to opt-out of these cookies. But opting out of some of these cookies may affect your browsing experience.
Necessary Always Enabled

Any cookies that may not be particularly necessary for the website to function and is used specifically to collect user personal data via analytics, ads, other embedded contents are termed as non-necessary cookies. It is mandatory to procure user consent prior to running these cookies on your website.